Staff member
A fellow councilmember and I wanted to privatize the tennis center. We even had a buyer,

But a three vote on council stopped us. So we proposed outsourcing, which was passed and cut $200,000 a year from the budget. But it still remained in the red and has ever since.

We proposed the same for the Kedron Center. But that got shot down all the way around and remains a money drain.

As for the sports fields the vast majority of users do not pay Peachtree City taxes. 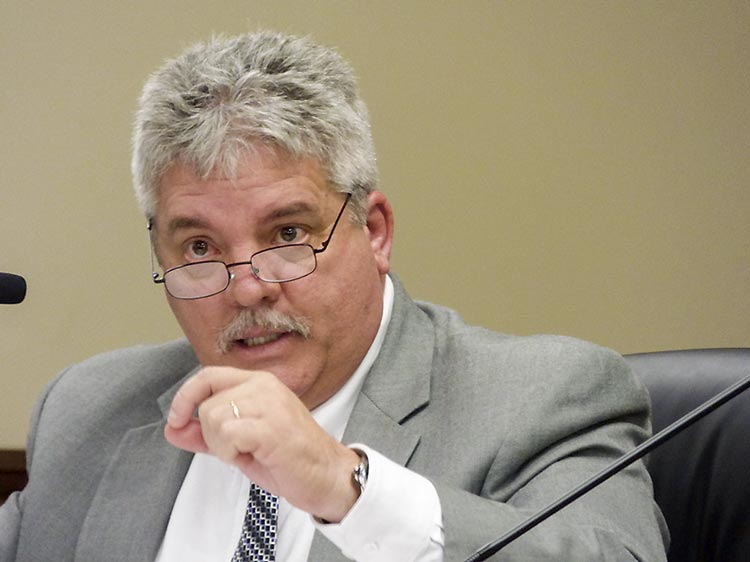 Staff member
I warned Fleisch and Imker their tax increases were going to blow up in their faces because they were wrong to think Peachtree City was passed having financial issues.

The city manager warned Council before the current crisis struck the city longer had the money to pay for what they wanted to spend on.

In the election next year we must elect a fiscally responsible mayor and council, which we currently do not have.

While Imker talks fiscal responsibility he authored and voted for the big tax increases since 2010. 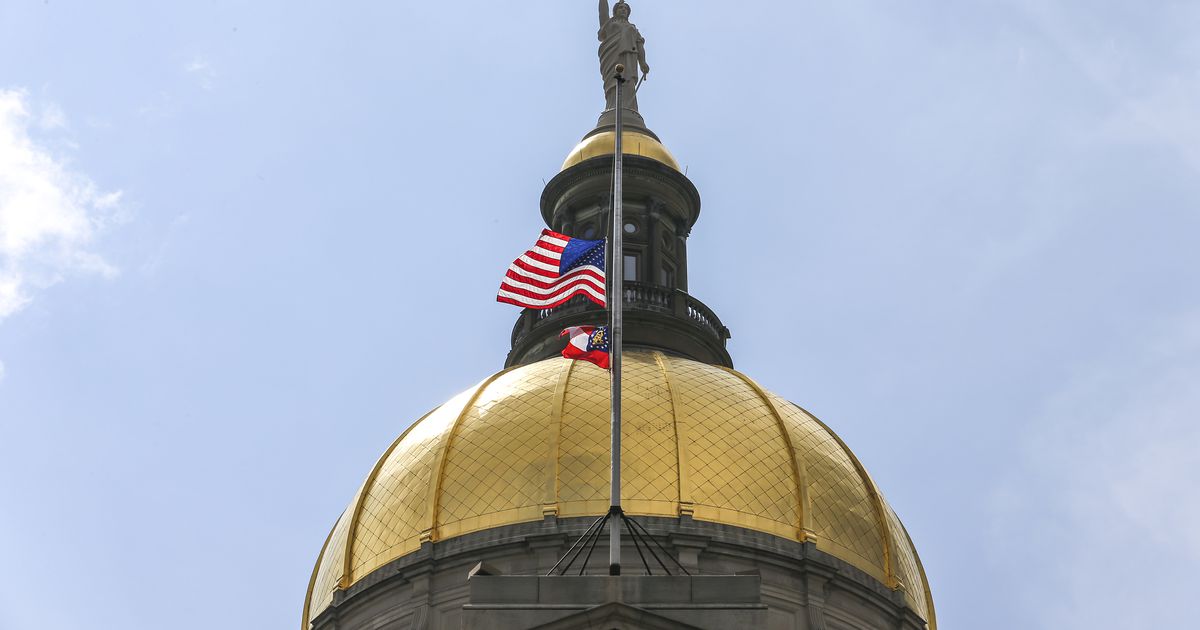