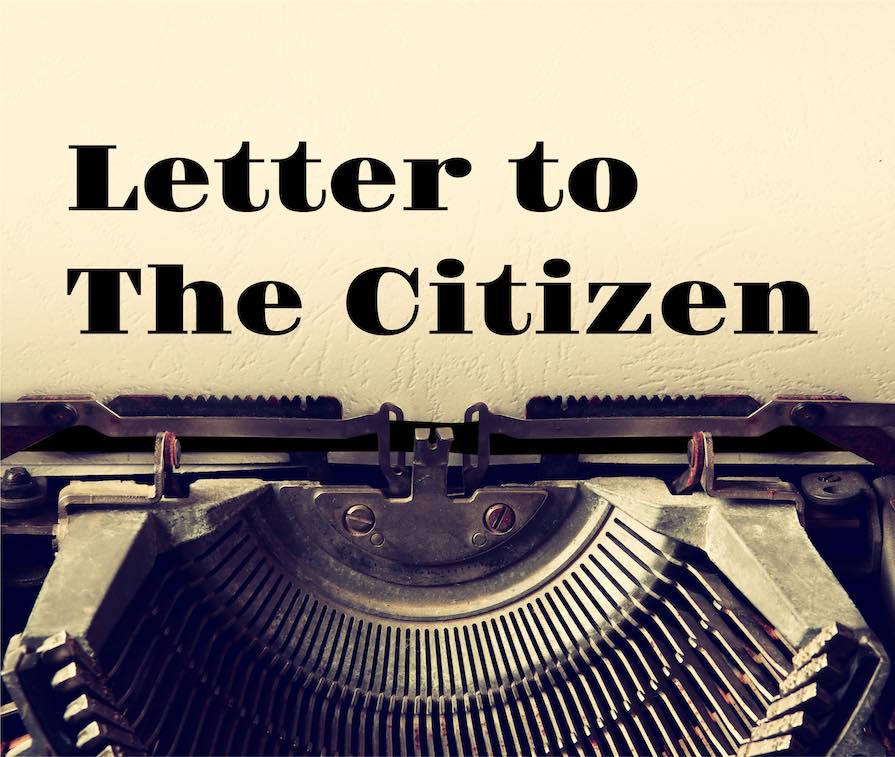 Dear Friends, it is with tremendous excitement and optimism I am announcing my run for Mayor of Peachtree City, Georgia, this year. I am running for Mayor because I am …
thecitizen.com

Staff member
Fleisch and Learnard ran in partnership in 2009. they worked arm in arm on Council. I wondered if the plan all along was not for her to run for mayor when Fleisch left office.

As you read through the website you will see Fleisch, Imker and Learnard had a very different agenda for Peachtree City. When Fleisch was elected mayor fractures developed in their coalition.

Here are a few highlights for those who are not aware.
Before running for office . Kim wrote to the AJC urging mass transit between PTC and Athens. On Council, She supported the 2012 TSPLOST.

She called Imker a financial genius and supported tax increases. She voted to eliminate DAPC, thus ending all new economic development except for that initiated when I was mayor.

She is still gung ho on recreation, which is important, but not the heart of the city. The tennis center was and still is a money pit.

If you read her article carefully you see the LCI is very much alive and a goal in her heart. She has no plans in place for the economic future of Peachtree City.

Staff member
Steve, in response to what you posted from Learnards website:

On .1, her claim of being anti-apartment is false. She supported the 2012 TSPLOST that included apartments built adjoining a mass transit station for bus and rail. The stated purpose for was to attract millennials. A specific reason I was censored was that they claimed to be on the Roundtable I had to work in favor of the tax, which was false.

On .3, over the strong objections of Planterra and Cardiff she supported Overlook. Her exciting plans include building retail and night life on Huddleston.

On .4, she and Imker voted to disband our development authority and depend on the county exclusively, which, as warned has failed.

As for the LCI, she has already declared she will pursue goals of the LCI. She will continue to pursue using TADs.

Steve Brown
From Kim Learnard's website:
I appreciate Steve Brown contacting me with questions,
(1) A guarantee not sell our protected greenspaces, parks and recreation venues to developers to build thousands of apartment units.
I am committed to protecting our greenspaces and parks. This is one of my top priorities and you will find it listed on my website Platform page. Recent conversations about apartments seem to center around the belief that apartment living is what will bring young people to our community. I disagree with that thinking. I believe it is quality of life that will bring new families here. Peachtree City currently has about 1762 apartment units, or about 14% of households. The national average is around 15%. Peachtree City does not need more apartments and I will not support building more.
(2) Restore the Planning Commission’s authority, including public hearings and a formal vote on proposals.
Throughout my eight years on Council, I valued and respected the Planning Commission’s vote. I will work to reinstate the formal voting.
(3) Do not support any development proposals that cause harm to any of our subdivisions.
For the record, I do not support any development proposals that cause harm to any of our subdivisions. I also fully support the original Peachtree City village concept and I have exciting plans to enhance our villages.
(4) Stop converting General Industrial and Office/Institutional zoned land to residential and secure future high-paying jobs.
I have a decades-long track record of support for not only our industries and the programs that facilitate their hiring of trained and ready workers, but the FCDA that recruits industry and new jobs to Fayette County.
(5) Create meaningful citizen input at all public government meetings and stop holding a timer and forcing people to speak their comments in 2-3 minutes.
It is important for Peachtree City citizens to stay engaged in city issues and to know that their voices are heard. Every city differs as to protocols for citizen input in Council meetings. As Mayor, I will be making some changes.
(6) Seriously address the city’s financial liabilities and commit to budgetary constraints to prevent annual tax and fee increases.
When I took office on City Council in 2010, PTC’s budget was unsustainable. Together, Imker, Fleisch and I spent months scrutinizing every single line of every department budget, cut everywhere we could reasonably cut, increased the millage rate 1.25 mils, and crafted a sound, workable budget that set the stage for the next decade and beyond. Once that was behind us, we addressed every debt instrument and paid off, paid down, or refinanced all but one. (The only exception was a tract of land on the west side of town with prepayment terms so onerous we couldn’t pre-pay. Taxpayers were on the hook for this until 2017) Our current millage rate of 6.232 is forecast to be unchanged for at least the next three years. Our bond debt millage rate is zero because we have no debt. We maintain 34% cash reserves. I’m proud of all the work we put into the city budget and I’m proud to point out the City Manager has fulfilled his responsibility to present Council his best budget, year after year.
(7) Promote legislation through the Georgia General Assembly to create a recall process for the city so that elected officials who violate the will of the resident taxpayers can be removed.
Recalling elected officials “who violate the will of the resident taxpayers” is difficult given the fact that it is those very resident taxpayers who elected them in the first place. Georgia already has recall laws on the books. This will not be one of my priorities.
(

Reinstate the moratorium on multi-family housing and dispose of the LCI plans.
Moratorium: Peachtree City maintained a moratorium on those seeking a rezoning for the purpose of building multi-family housing. Over the years, City Councils would reinstate the moratorium each year as a perfunctory measure (and I likely voted to reinstate the moratorium each of the eight years I served on Council), and when a Council actually wanted to consider multi-family, as in the case of Somerby or Hearthside, they would vote to lift the moratorium so they could proceed. Ultimately, the reason for having the moratorium at all got lost, as City Council has the authority to reject a rezoning anyway. Add to that the fact that imposing a restriction disallowing people from seeking a rezoning of their own property could court a lawsuit, as each of us is entitled to seek best use of our own property and, accordingly, is afforded and entitled to a process, even if that process ultimately results in a Council “No” vote.
LCI: The current Council already cancelled the LCI contract after the public meeting held at the Kedron Fieldhouse last fall. I will not be reinstating it.
I encourage you to visit www.kimlearnardformayor.com for my platform.
You must log in or register to reply here.
Share:
Facebook Twitter Reddit Pinterest Tumblr WhatsApp Email Share Link
Top